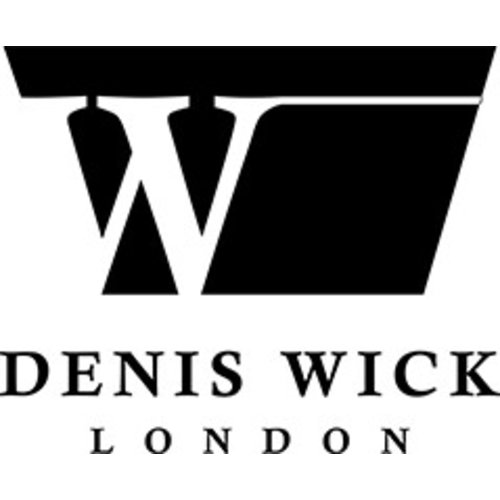 The Times, one of Britain’s most respected newspapers, reported in its Business Section on June 16th, 2016 under the headline ‘Striking the right note means concentrating on quality’:

The best of British brass is booming. World-famous names such as Denis Wick Products, the mouthpiece and mute maker, are combining traditional craftsmanship and new technology to increase sales and – ironically, given the dominance of foreign brands being played by Britain’s children – boost exports.

In the world of music there are many small family companies that started because a musician wanted to make a product which gave better musical results than anything that was currently available. This was the case with Denis Wick. He started making mutes and mouthpieces for brass instruments in 1968 in order to fulfil the needs of himself and his colleagues in the London Symphony Orchestra. At the time it was difficult to find mutes that played in tune and mouthpieces which created the right tonal qualities to cope with the notoriously difficult acoustics of London’s Royal Festival Hall.

From these small beginnings the company that he founded has grown to become one of the leading makers of brass instrument accessories in the world. The mutes that he designed are loved by brass players and bring a huge palette of different colours to any brass section. His mouthpieces have set new standards for tone, comfort and intonation and have become a vital part of every brass player’s equipment.

The Denis Wick factory in Hamworthy, Dorset employs skilled technicians and craftsmen to create these carefully designed accessories. Through a global system of distributors and dealers these items are sold to musicians across the globe. They can be found in orchestras, jazz groups, high school bands, British-style brass bands and military bands in every corner of the world. Their reach is truly universal. The sound of British brass-playing is much admired and much emulated throughout the world. Denis Wick mutes and mouthpieces have helped create this distinctive timbre, and have come to represent an important part of our musical heritage.

The company won the prestigious Queen’s Award for Enterprise in International Trade in 2013. This accolade is one of Britain’s most coveted business awards, and offers recognition for some of the UK’s most successful companies, both large and small. It is a reflection of the success that Denis Wick Products has achieved all over the world with its best-selling accessories for brass instrument.

One of our leading composers played a decisive role in the design of one of the company’s most popular mutes. Denis Wick played various prototypes of the trombone mute to Benjamin Britten, and the one that Britten chose is still manufactured today. Few manufacturers can boast of the seal of approval of a famed composer and master orchestrator such as Britten.

Denis Wick Products is a British success story and continues to export and innovate, flourishing in the highly competitive world of the music trade. 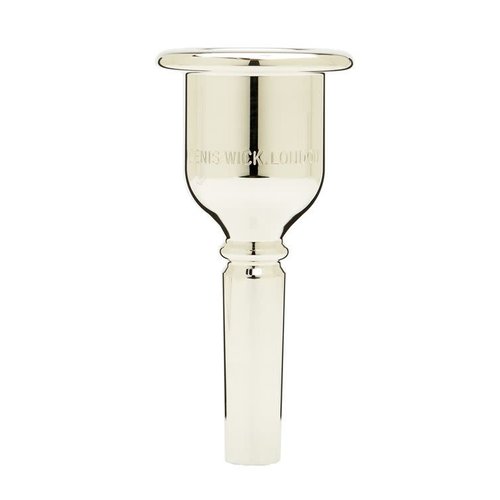 Denis Wick
Heritage Tuba Mouthpiece
$204.99
out of stock
Ordered before 17:00, delivered tomorrow.
You still have 00:00:00 hours to complete your order.
test 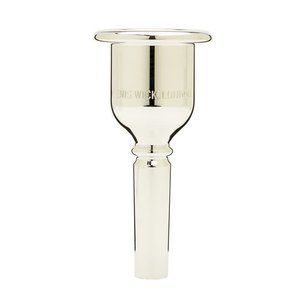 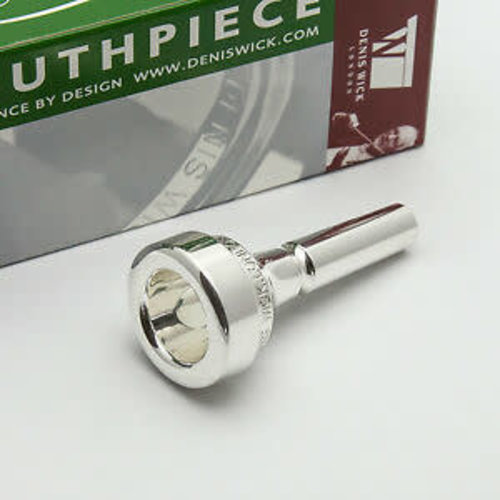 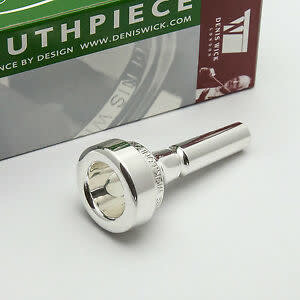 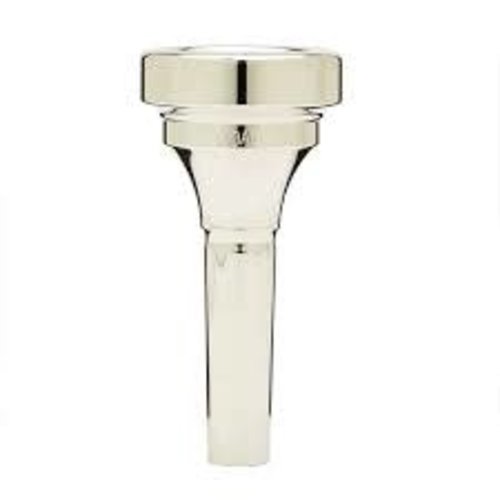 Denis Wick
Denis Wick Classic Trombone Mouthpiece in Silver
$124.99
out of stock
Ordered before 17:00, delivered tomorrow.
You still have 00:00:00 hours to complete your order.
test 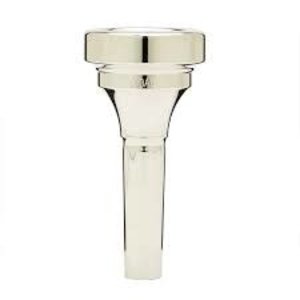