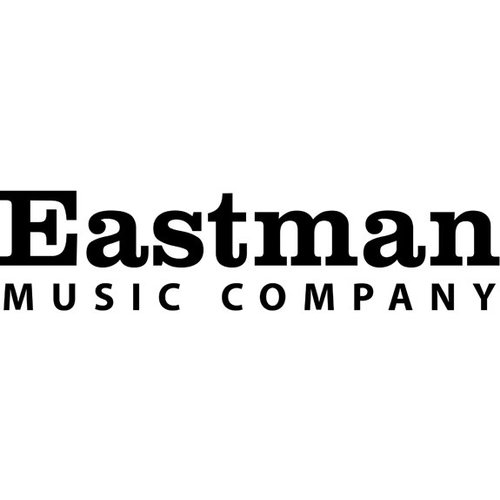 When Qian Ni, an accomplished flute player from Beijing, founded Eastman Strings in 1992, he never imagined that over the course of 20 years, the company would grow from a small business operated out of the back of his car into a global music supplier. A recent graduate of Boston University’s music program, Ni was simply doing what he knew and loved: Representing some of China’s best violin makers in the U.S. market.

“I would load up my car with their instruments and drive from city to city selling them to violin shops and music stores,” Ni recalls. “Those that didn’t buy from me gave me excellent advice.”

Ni took that advice and continued to build his company, one customer at a time. In 1994, he made a strategic decision that would set the stage for Eastman’s dynamic expansion over the next two decades: rather than simply distributing musical instruments, Ni decided to open his first workshop on the outskirts of Beijing. “The top two luthiers I worked with then are still managing our string shops today,” Ni says with pride. “We have been lucky to attract so many talented people over the years.”

The company, now named Eastman Music Company, quickly earned a reputation for quality among its customers. Having entered the music products industry through the orchestral strings sector, where Ni saw a need for higher quality student and step up instruments, Eastman embraced its reputation as a manufacturer that could offer its customers unbeatable prices without compromising on materials or craftsmanship.

“Others looked to China for cheap products, but I always felt that we had to focus on quality if we were going to be successful over the long term,” Ni says. His commitment to producing superior products paid off. By 2001, Eastman had become the leading supplier of stringed instruments in the United States.

In 2002, Eastman made its first leap outside of the orchestral instrument sector by displaying two archtop guitars at the Winter NAMM show. Today, their guitars are displayed in boutique shops throughout the world, and compare in quality to the most respected names in the industry. That milestone was followed by a spate of expansion. Eastman purchased America’s oldest flute company, William S. Haynes, in 2004. The next year marked Eastman’s entry into the brass business via a unique partnership with professional trumpet and trombone maker S.E Shires of Boston, followed by the acquisition of one of China’s premier brass manufactures. Last year, Haynes upped the ante by building a new best-in-class flute-making facility just outside of Boston.

But that’s not all. Eastman also operates another flute-making workshop in Beijing, where the company’s student and Amadeus flutes are produced. “The collaboration between our two shops under the leadership of the makers at Haynes has been nothing short of incredible,” Ni says.

Not surprisingly, 2011 has been another busy year for Eastman. The company consolidated its U.S. operations into one facility in Pomona, Calif., and in October completed the purchase of a low brass factory in Tianjin, China, in keeping with Eastman’s philosophy of owning the factories where its products are manufactured.

“We have been incredibly fortunate to have a small but incredibly supportive network of dealers who are truly partners in our business,” stated Saul Friedgood, Executive Vice President. “The recent acquisition of the low brass factory will enable us to improve our quality and our dealers will undoubtedly be able to represent this well for us in the marketplace.”

Earlier this year, Eastman took its woodwind business to the next level by striking a partnership with China’s largest reed maker, to introduce a new line of reeds. Although the company is the largest domestic supplier of reed instruments in China, it’s virtually unknown outside of the country. After hearing about the success that Eastman had working with an associate, Ni was approached to discuss the prospect of working together.

“The reeds were impeccably made, but we felt that in order for them to be the best reeds in the world, the cane itself needed to be better quality,” Ni says. Eastman secured a long-term exclusive source in the Var region of southern France, widely regarded as the best in the world for growing reed cane.

“Now we have reeds that compete with anything on the market at any price point,” Ni says. “We offer an incredible value to our customers. I believe this is going to be the next really big thing for our company.”

Judging by Eastman’s growth over the past 20 years, however, it’s certainly not the last.Company History. 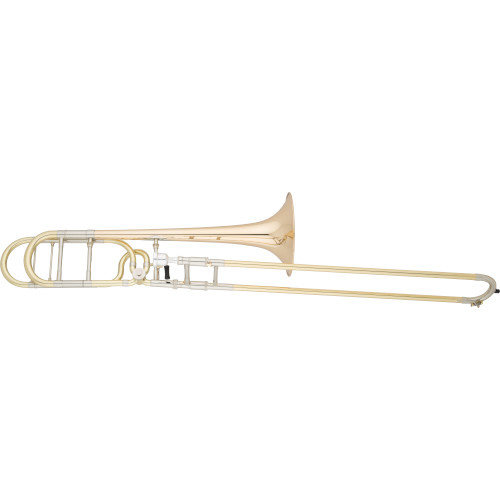 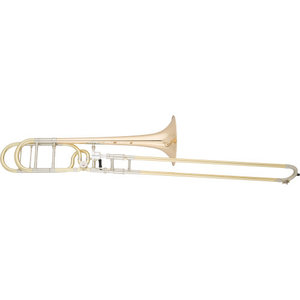 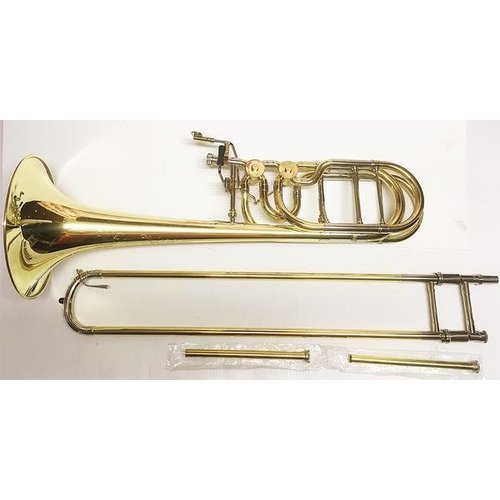 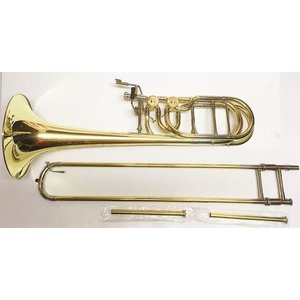 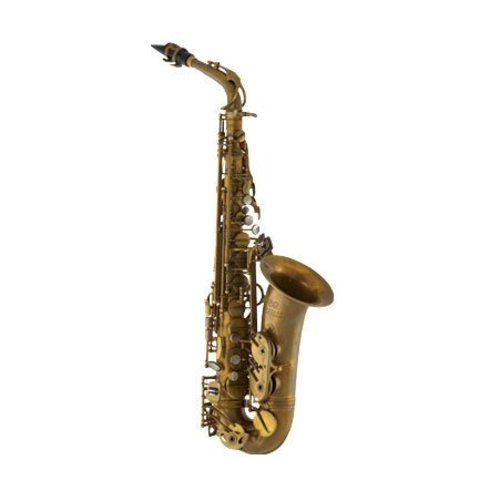 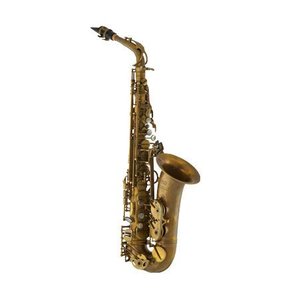 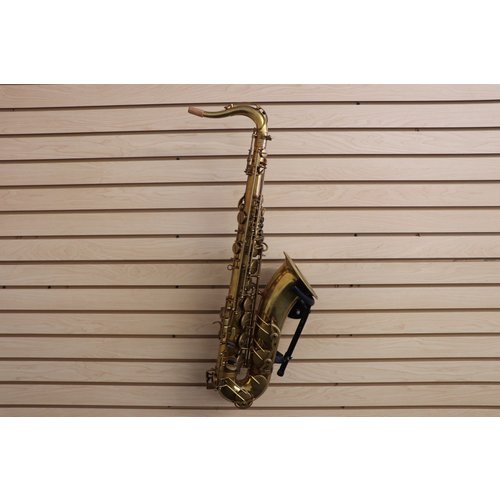 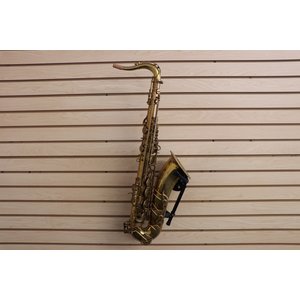 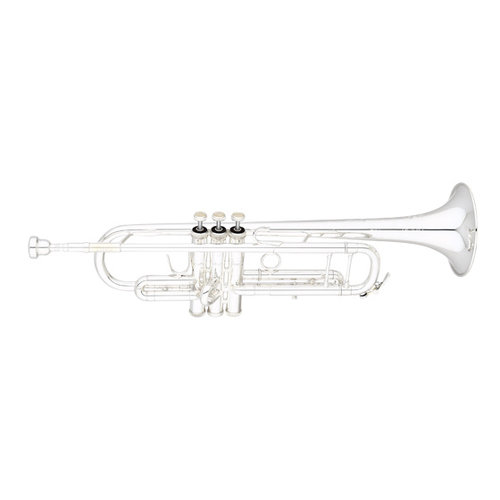 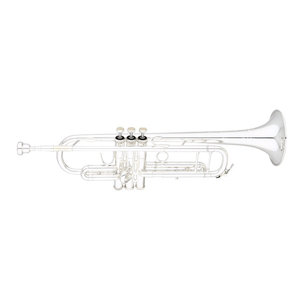 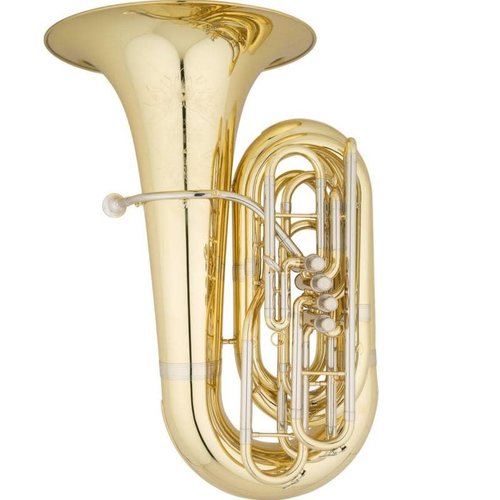 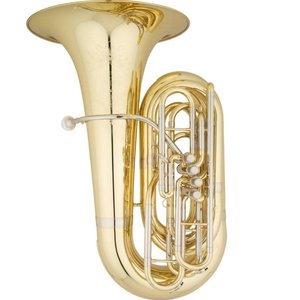 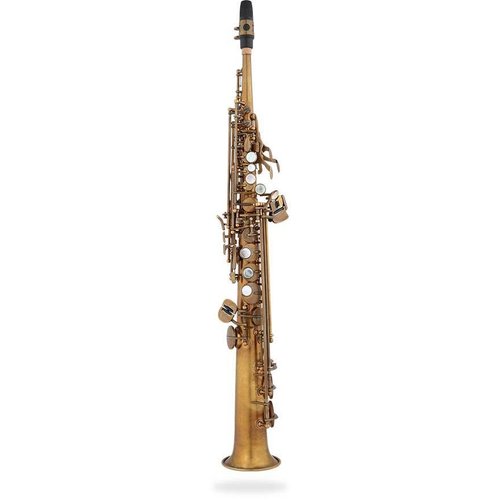 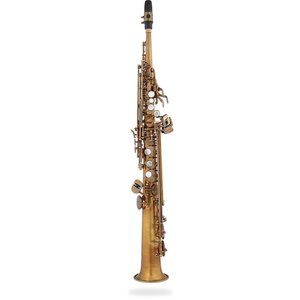 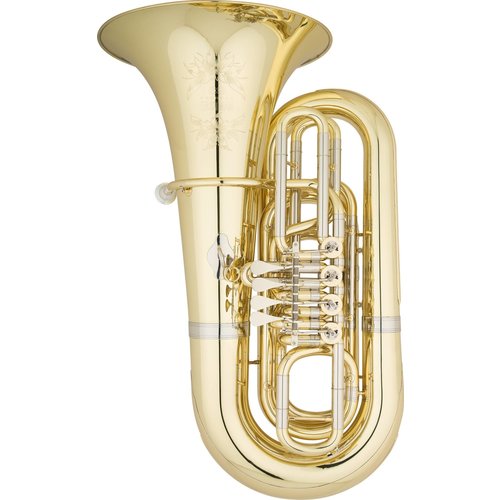 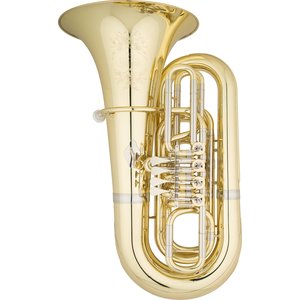 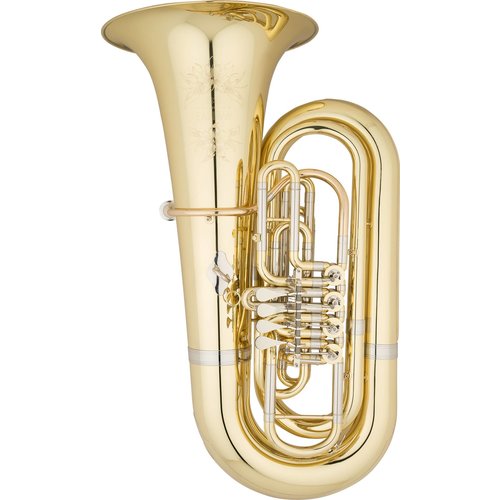 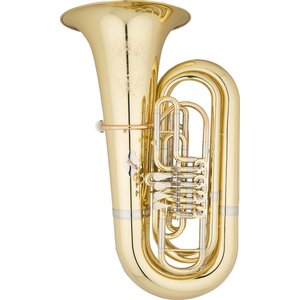