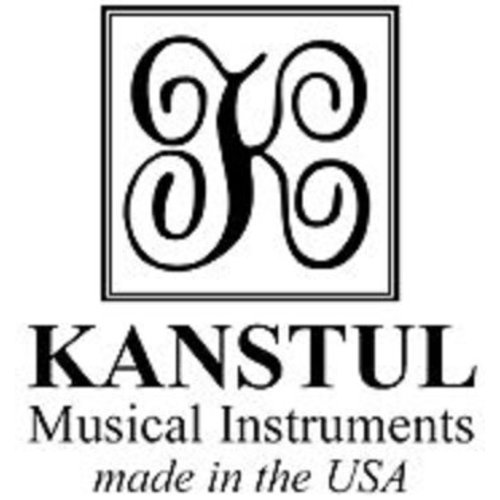 In 1953 Mr. Kanstul moved to Anaheim, California, where he was employed by F.E. Olds and was apprenticed to F.A. Reynolds, from whom he learned the fine art of brass instrument manufacturing. He spent 18 years at Olds where he became factory superintendent in charge of all R & D - Engineering and Design.