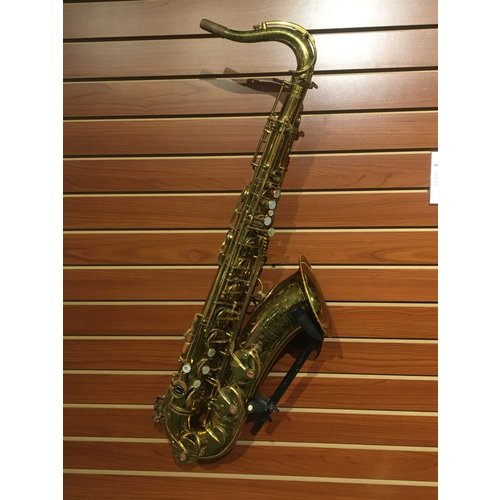 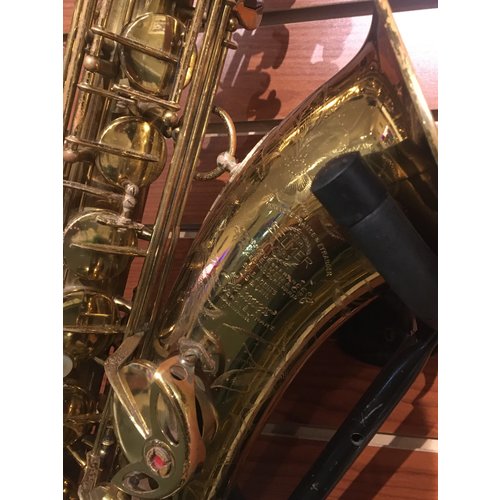 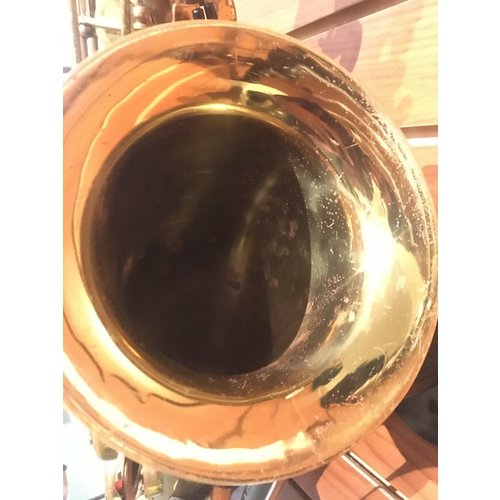 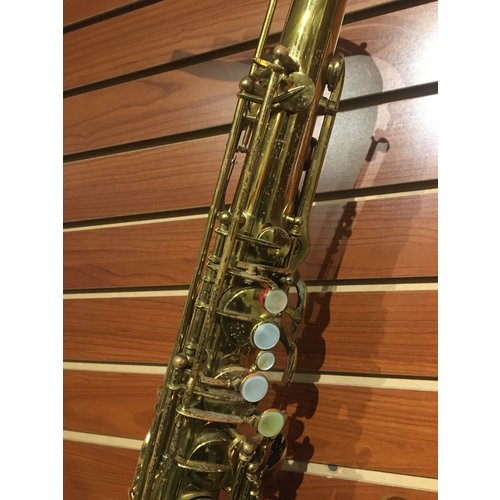 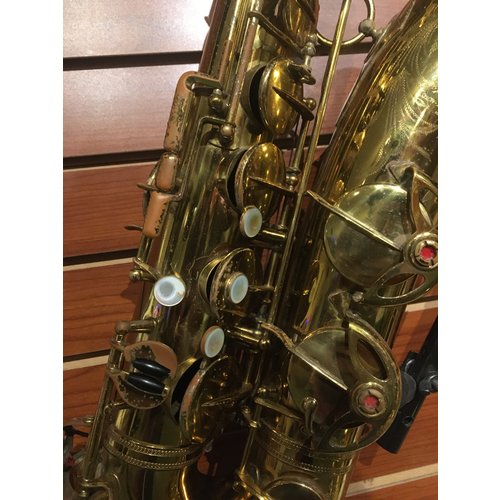 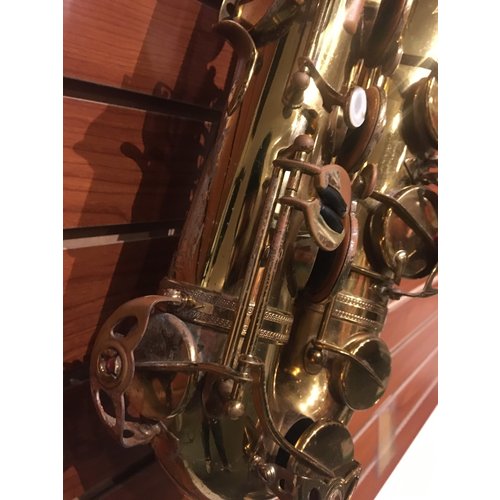 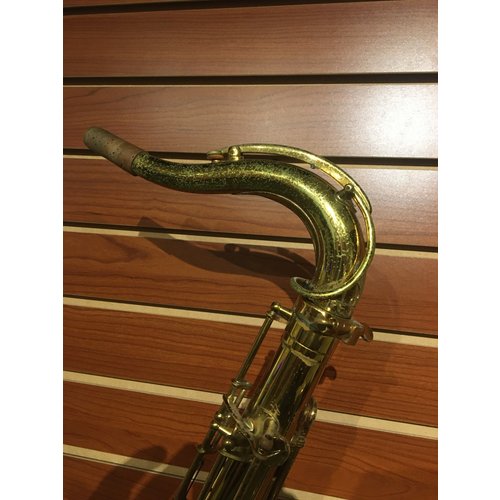 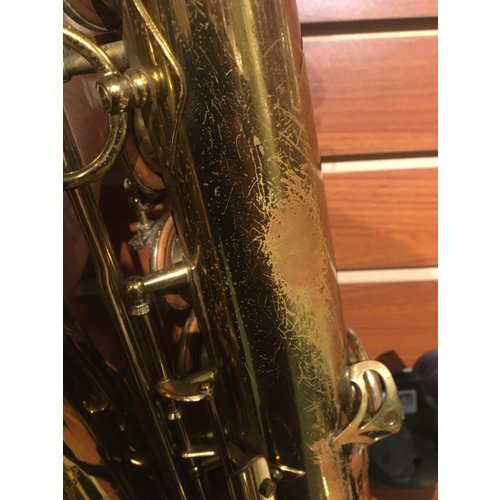 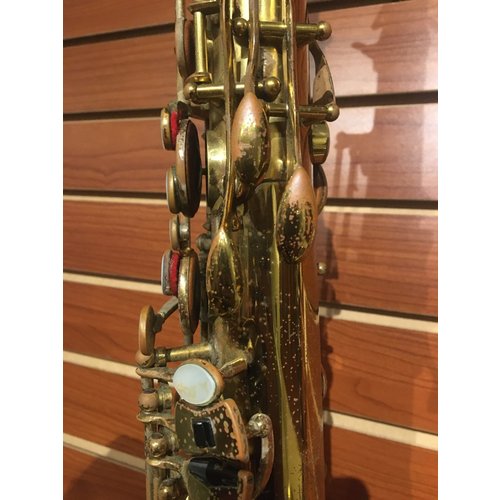 The “Balanced Action” is the basic prototype of the modern saxophone and the majority of the changes built into it have been kept to this day. The keywork was entirely redesigned. The low B and Bb keys were moved to the right side of the bell, allowing for easier operation of the keywork. The origin of the name “Balanced Action” lies in its balanced keywork and distribution of weight. Coleman Hawkins chose to play on this model at the end of the Thirties.

In fact, with this saxophone, there is a return to the initial spirit of the esthetics of the Selmer sound: the bore is bigger and the bell is a larger diameter. This improvement thus made it possible for Selmer to become a real challenger next to the American saxophones of the time.

In its design, the “Balanced Action” Tenor was characterized by distinct low B and Bb guards, and spatula groups with a newer, more ergonomic form (the left-hand little finger and right-hand little finger). The “Balanced Action” came in two versions, either with a long or short bell. The long bell was more accurate, but more demanding in terms of blowing. The short bell was preferred for its greater blowing ease, but on the other hand, played the low registers slightly too high. An important development in extending the range of the instrument was the addition of a high F# option, offered here for the first time. Also of note was the asymmetry of the register key support which was fitted for side-on play, the preferred position at the time.

During the second world war, the company ran into problems due to a lack of raw materials, particularly in brass and mother-of-pearl. This shortage explains why many “Balanced Action” saxophones were equipped with black bakelite instead of traditional mother-of-pearl buttons. In the same way, during the period from 1942 to 1945, some “Balanced Action” models appeared with differing classification numbers on their body and bell as a result of discrepancies within the inventory during the war (in this case, the real number is that of the bell).